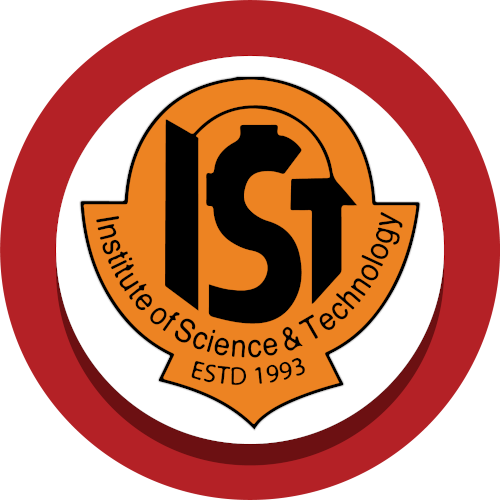 The final round of the National Girls Programming Contest 2017 was held on the 9th of May 2017 at Daffodil International University. A total number of 384 institutions took part in the online preliminary contest held on 7th March 2017 from where 117 teams from 79 institutions were selected for the final contest based on their performance. However, 102 teams finally participated in the final competition. IST_Final_Shoot-out obtained 1st position among the National University teams and achieved a chance to be a part of the first ever national girls programming camp. 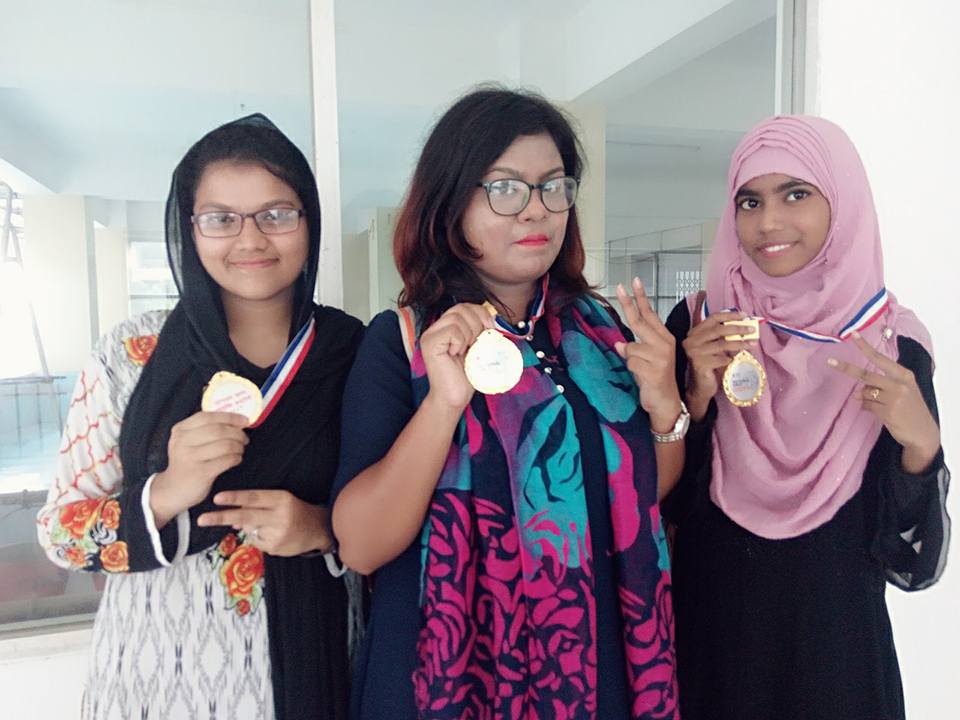 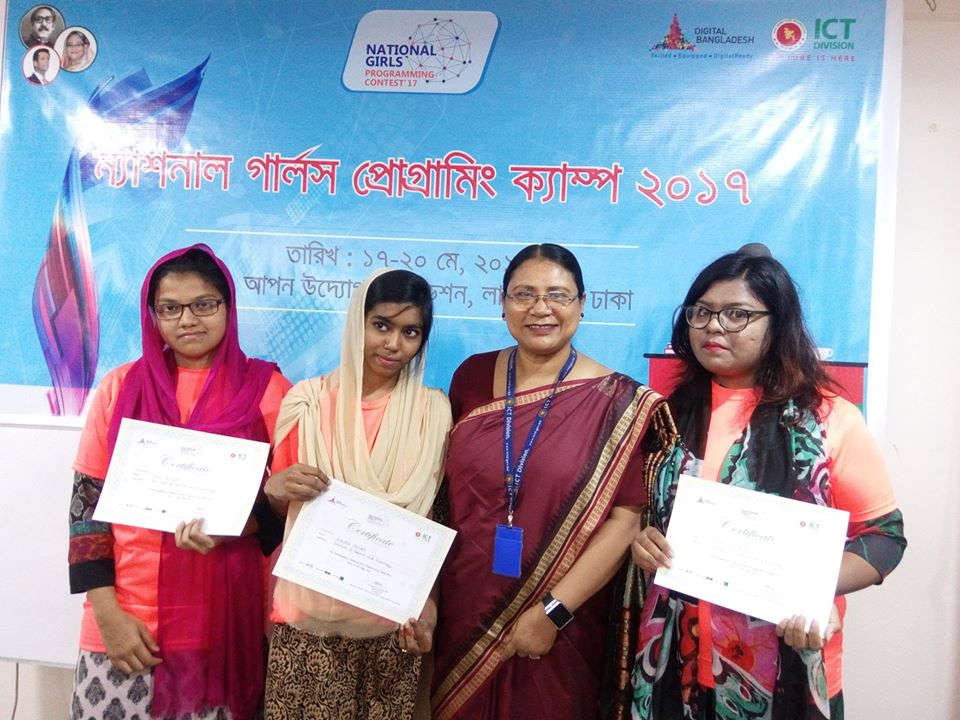 Institute of Science and Technology (IST), affiliated with National University, Bangladesh, is celebrating its 29th anniversary this year. Over the last decade, IST has earned local and global reputation by creating … [Read More]